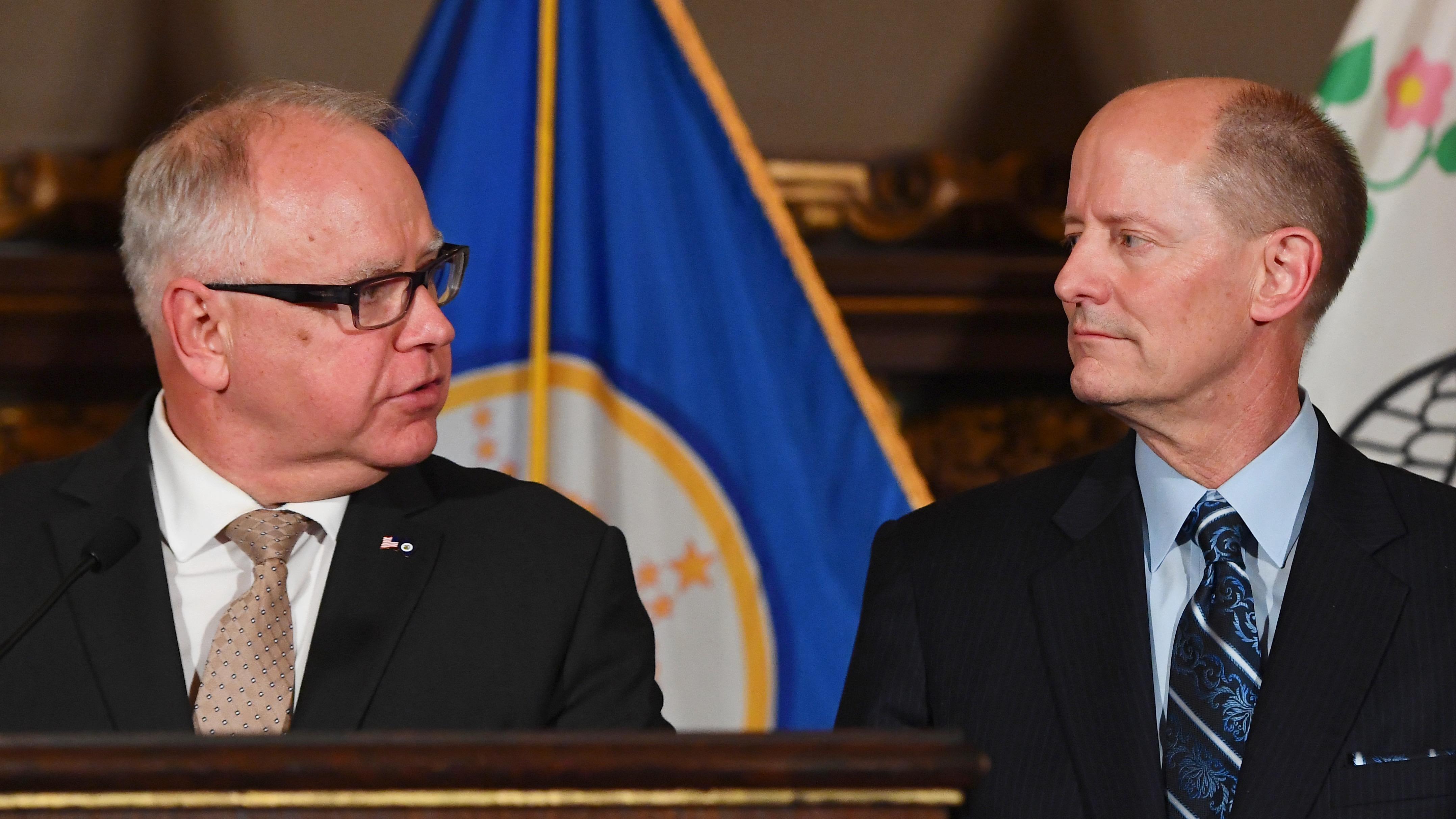 Though lawmakers in St. Paul appeared to have come to a budget agreement before the June 30th deadline, ironing out the details has proven challenging. If party leaders cannot pass a budget before July, the state government will shut down. It appears as though state agencies are preparing for this outcome.

The Minnesota Reformer reports that Minnesota State employees received preemptive layoff notices this week -- a sign that budget negotiations are close to falling through. This is likely due to policy disagreements between the Republican controlled Senate, and the DFL controlled House.

As long as Senate Majority Leader Paul Gazelka is putting together a wishlist of non-negotiable budget items, he should be pushing for the “Never Again” bill to come first. HF 2204 -- dubbed the “Never Again” bill -- is the only serious emergency powers reform bill in the legislature. If passed, the governor’s ability to unilaterally declare executive emergencies would be severely curtailed.

The trouble is, Paul Gazelka has shown zero willingness to move HF 2204 through the legislature. He wouldn’t even give the bill a hearing! The special session on June 14th is the best opportunity to pass this thing, and Gazelka has the ability to force Governor Walz to sign it!

Call Majority Leader Gazelka now, and tell him that the people of Minnesota want the “Never Again” bill passed into law.