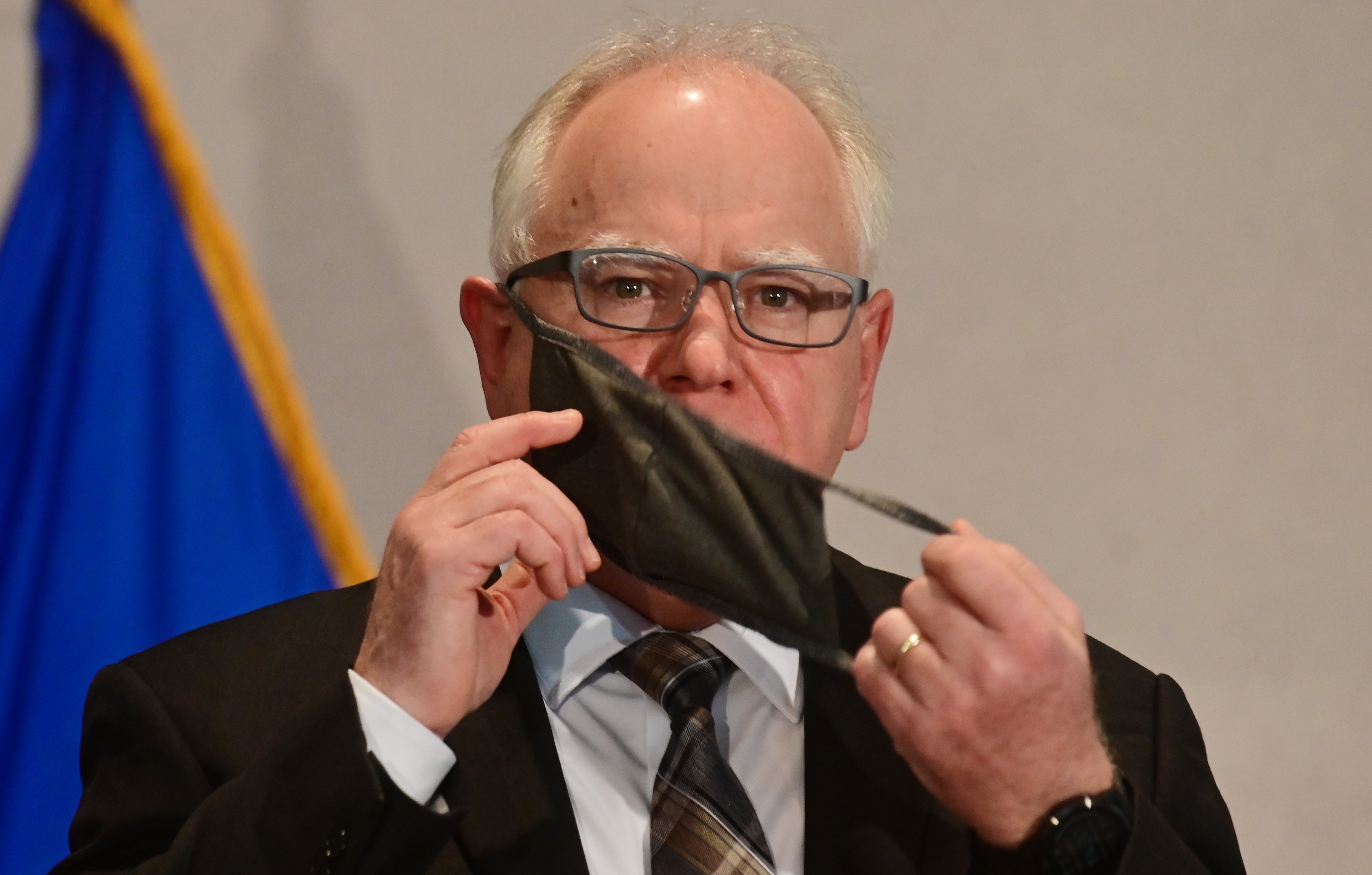 On Monday, patriots in North Dakota took a step towards freedom from COVID regulations. In a vote of 50-44, the North Dakota House of Representatives passed a bill making mask mandates illegal.

This bill was brought up after North Dakota’s Governor, Doug Burgum (R), instituted a mask mandate of his own. This is a prime example of legislators standing up against government overreach.

Instead of passing a similar bill here in Minnesota, legislators are trying to write Walz’ tyrannical edicts into law forever! What are Republicans in the legislature doing about it?

It appears they are on the verge of giving up and compromising.

Even so, there are still a few liberty-champions who are standing up to Governor Walz’ authority. Representative Erik Mortensen has introduced Articles of Impeachment against Walz for his abuse of power and ignorance of the separation of powers. The North Star Liberty Alliance (NSLA) is ready to help him make impeachment happen.

If you want to see our legislators stand up to government overreach like those in North Dakota, then consider a donation to the North Star Liberty Alliance.

Right now, NSLA is in the midst of its largest campaign ever. This effort includes calls, letters, and postcards across the state to inform voters and persuade legislators to stand up to Walz. The grassroots effort to impeach Walz cannot be done without your help. Please, consider a generous donation to the cause.

Then, consider writing a letter to your local newspaper in support of impeaching Governor Walz. This is the best way to convince your local legislator to vote correctly.

Write a Letter to Your Local Paper