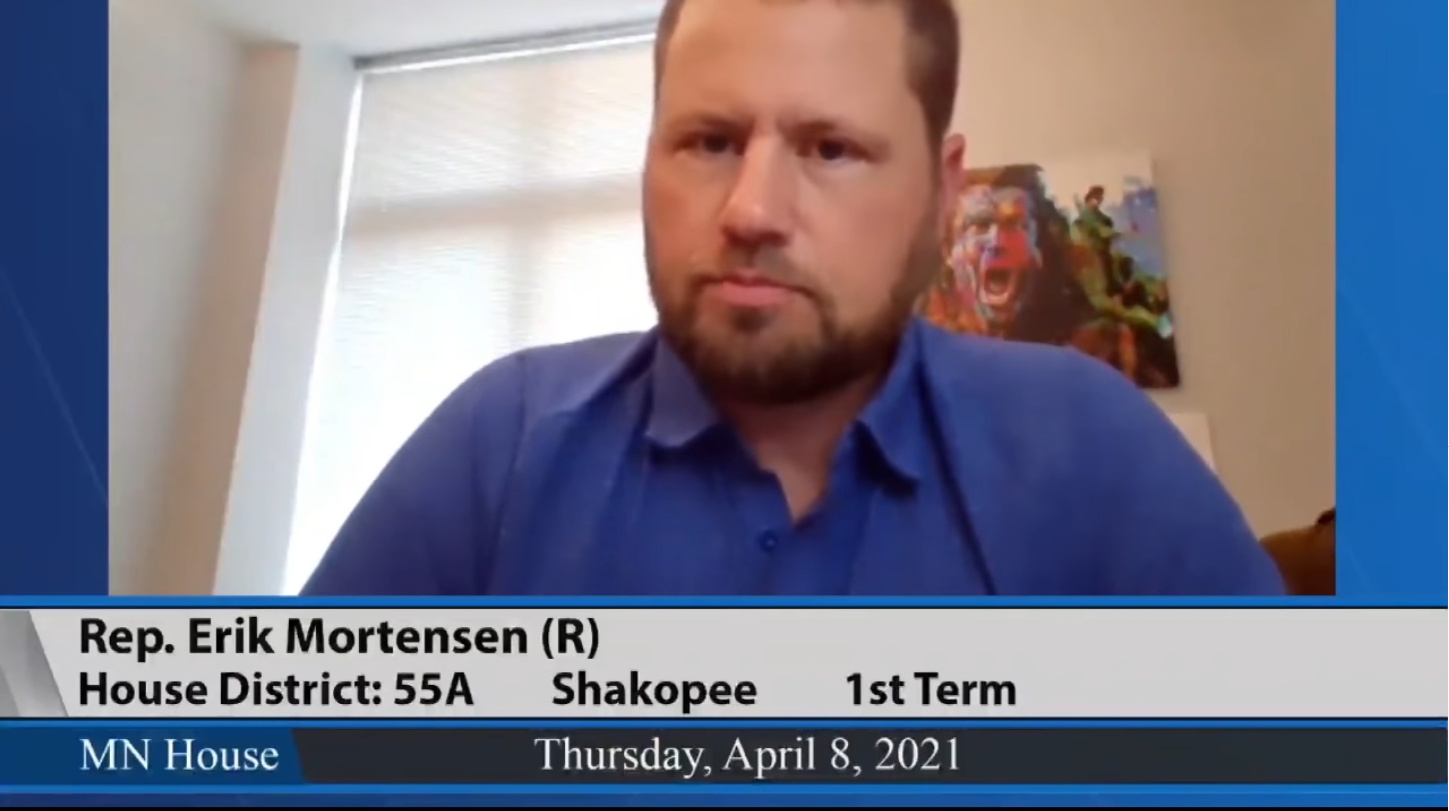 On Thursday, the Minnesota House Taxes Committee met via Zoom to discuss this year’s omnibus bill. Every year, legislators meet to discuss how much pork they can fit in, and this year looks to be no exception.

Representative Mortensen sought to offset some of the damage by introducing his A5 Amendment to the bill, which would prohibit the state government from collecting taxes during a government shutdown. In a surprise twist of fate, his Republican colleagues agreed!

Check out the video here

Though Mortensen has been fighting for the principles of liberty for all Minnesotans, he is often met with pushback from the establishment. Though he had the support of his wishy-washy Republican colleagues, his amendment still failed due to no votes from DFL legislators on the committee.

Mortensen makes the argument that if state services are suspended during government shutdown, that the people of Minnesota should not be taxed for those services.

He closes his argument by noting:

“I would like to think that if equitable outcomes are truly a priority for members of this committee, that they would have to support this amendment”.