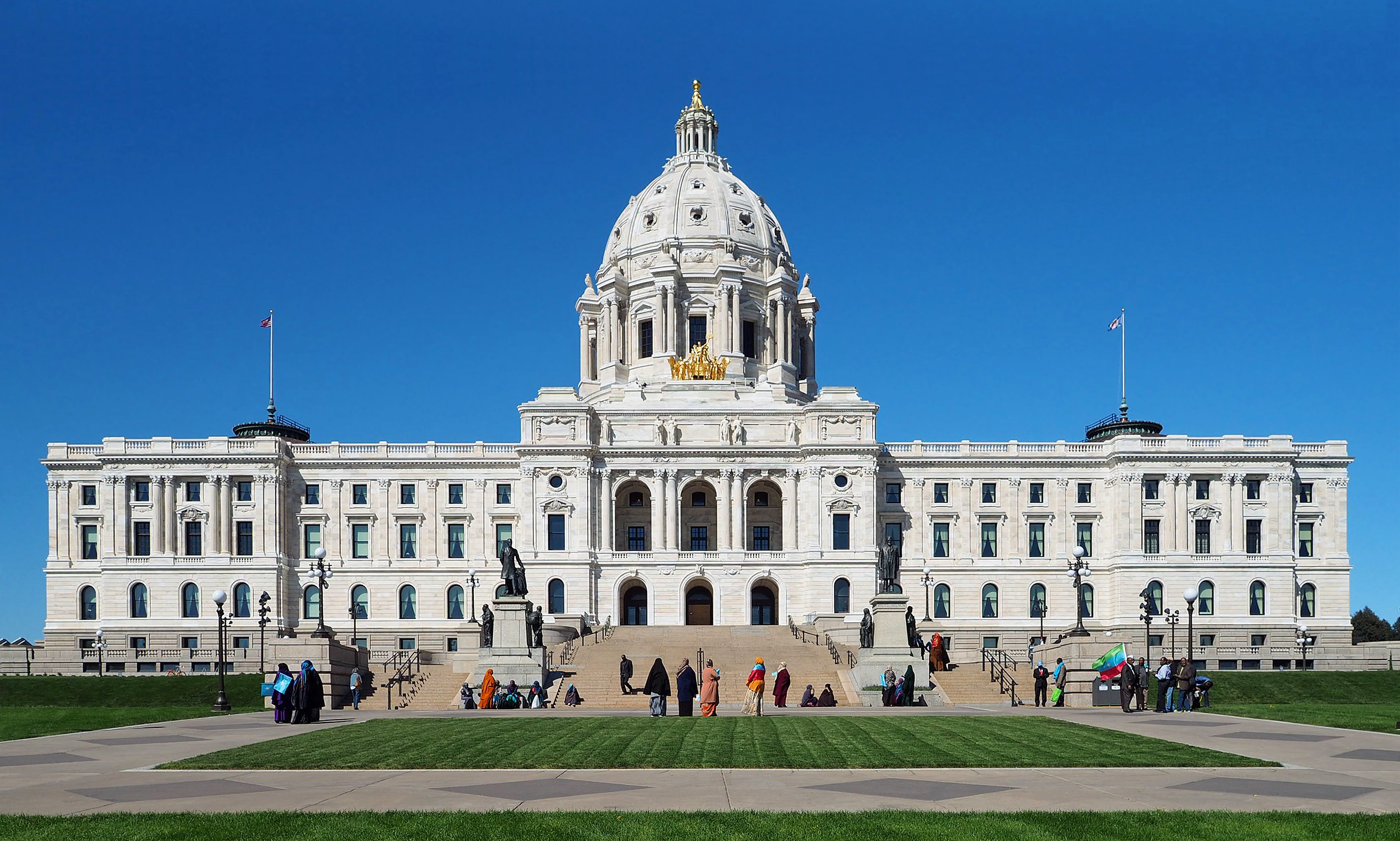 On Monday, the regular Legislative Session concluded Sine Die, meaning that they are done for the year. That stops them from being able to assault our liberties... for now.

"No man's life, liberty or property are safe while the Legislature is in session."

Ain't that the truth!

Just before things ended, Republican Senate Majority Leader Paul Gazelka announced that he had made a deal with Governor Walz and Speaker Hortman on how many tax dollars they'll use for the next two years.

This deal is nothing but bad.

Not only does this proposal fully fund the agencies that attacked hard working Minnesotans last year, but it increases spending by BILLIONS -- Growing our already bloated state government.

Worse yet; there was no mention of terminating Tyrant Tim Walz’ Emergency Powers, nor passing the much needed “Never Again” bill to stop this kind of tyranny in the future.

To put it plainly, Paul Gazelka let you down.

But this fight is not over yet!

Governor Walz will call a Special Session to finalize the details. The door remains cracked open for some problems and more victories in the weeks to come.

STATUS: IN PROGRESS - The North Star Liberty Alliance has fought against Walz' efforts to restrict our freedoms. This has come in the form of advertisements, petition gathering and delivery to legislators, calls, emails, letters to local newspapers and more. Though emergency powers are still in place now, we are seeing signs things may come to an end.

STATUS: COMPLETE - While there have been legitimate attempts to push this, thanks to the efforts of grassroots patriots like you, mandated vaccines legislation has been killed. This comes after the thousands of interactions on Vaccine Passport advertisements put out by the North Star Liberty Alliance.

STATUS: IN PROGRESS - Despite Walz’ early attempts to jack up taxes this year, he's been held back to this point. However, that could change... Sen. Majority Leader Gazelka also said "no new taxes" in 2019 right before he sold out and made the Sick Tax permanent. We'll see if he holds the line or fails again.

STATUS: COMPLETE - My team and I have been working around the clock to hold RINOs accountable. Just one example includes our video ads targeting legislators who refuse to sign on to Articles of Impeachment against Governor Walz. Check them out below: 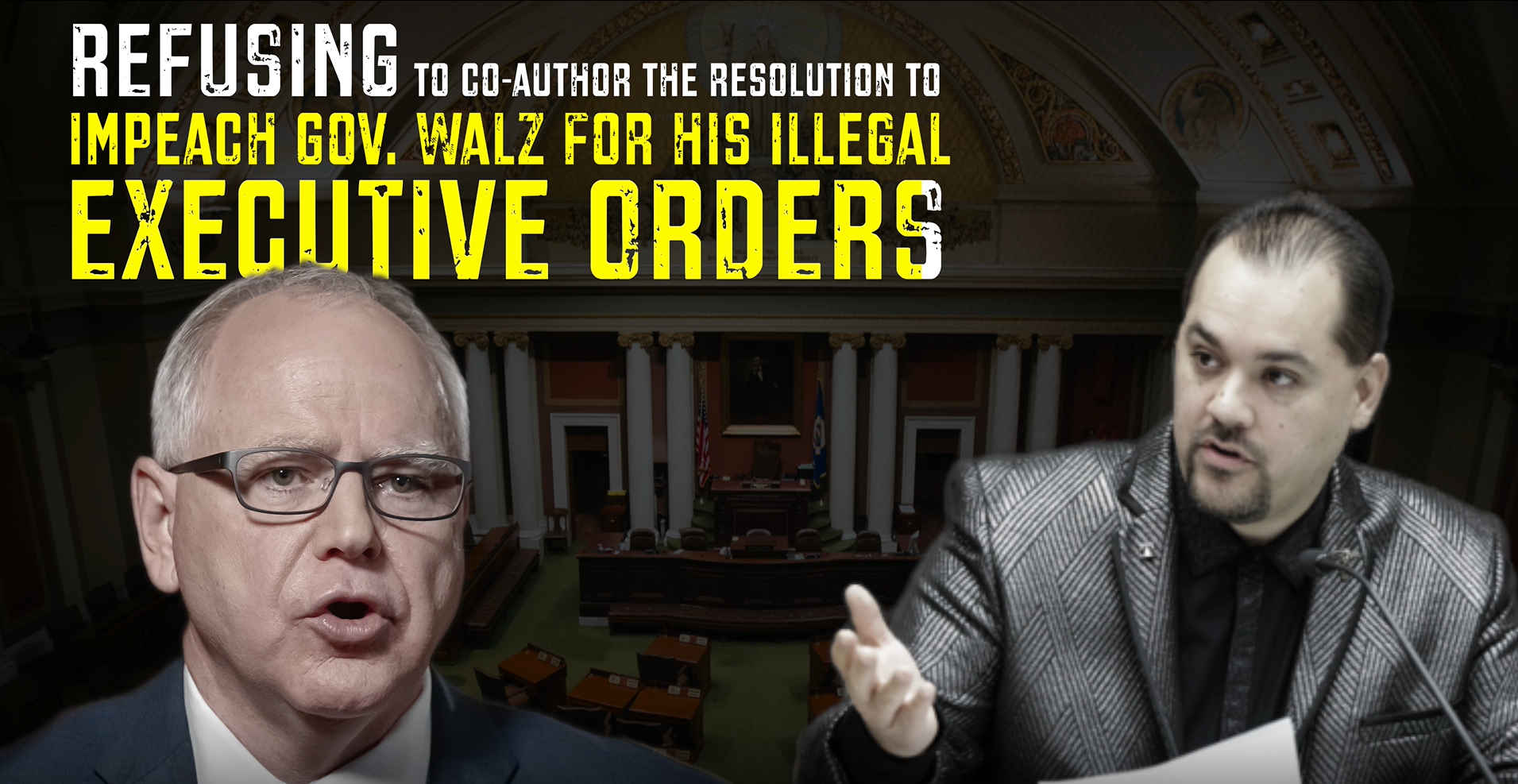 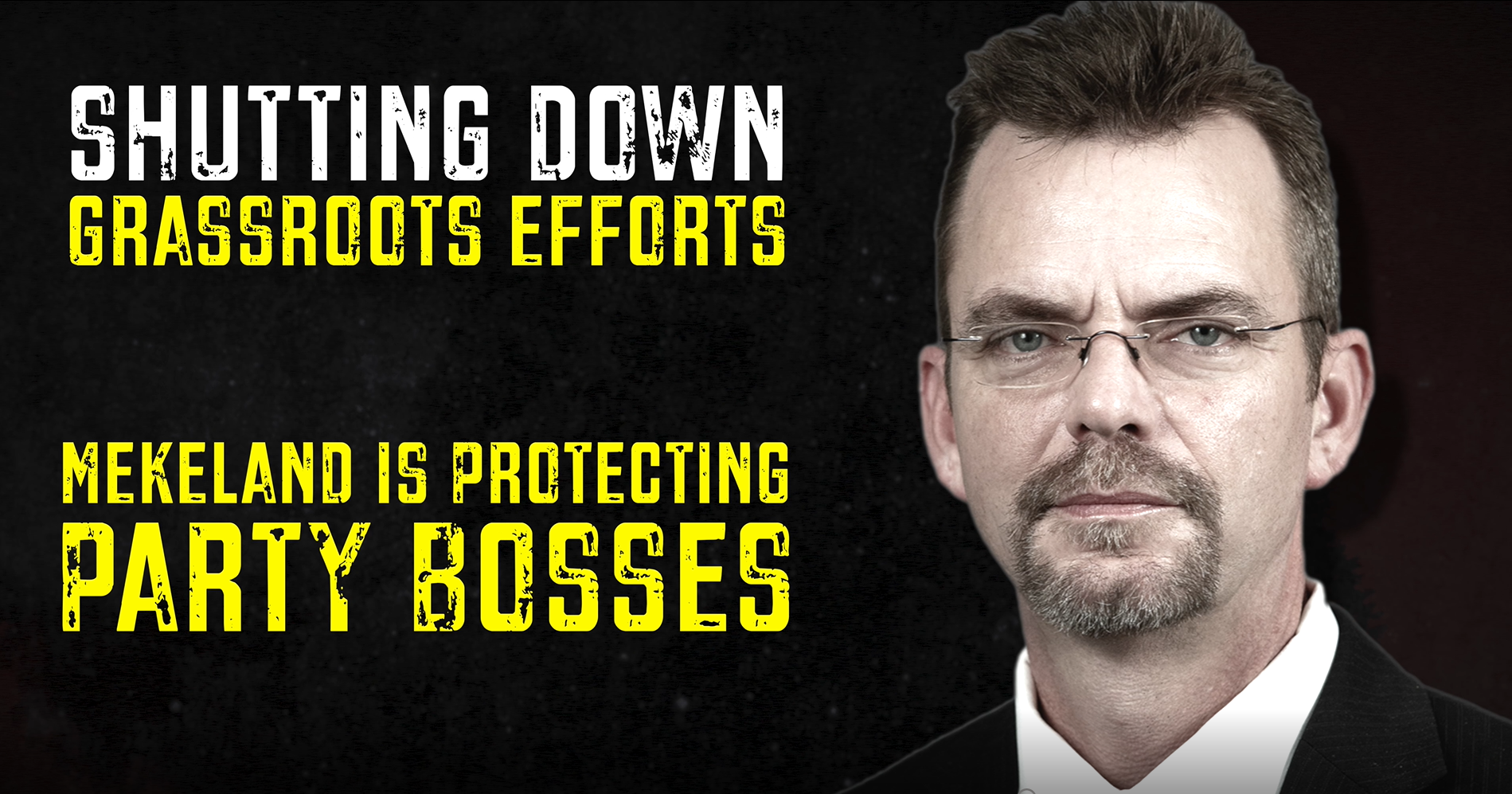 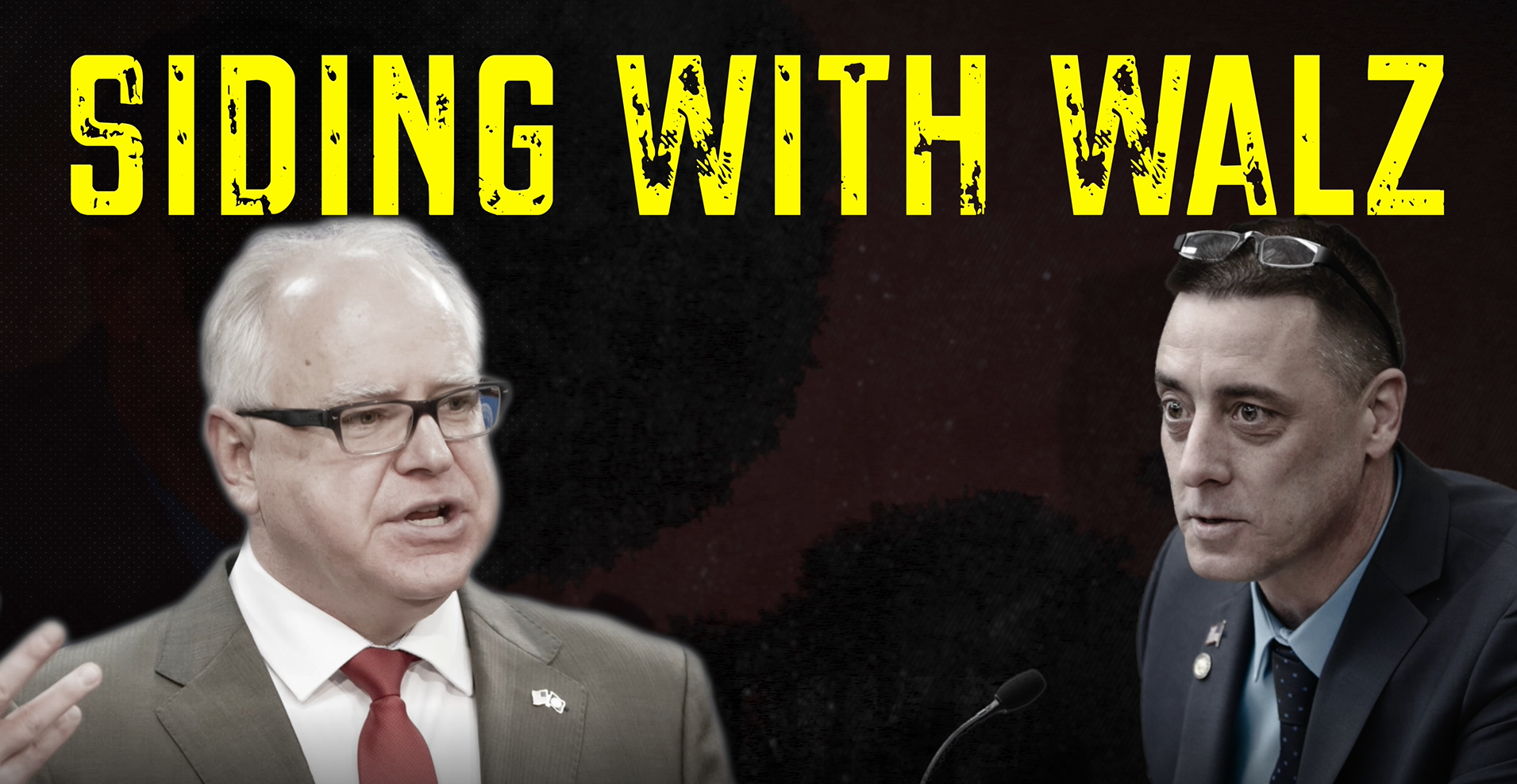 THE FINAL PUSH: Thanks to patriots like you, we delayed the building of a bad budget deal. Your phone calls, emails, and letters worked to gunk up the process!

With Governor Walz calling the legislature back into session to extend his emergency powers and finalize the bad budget deal, we need to stay vigilant.

Your North Star Liberty Alliance will be ready to fight for stopping this budget, stripping Walz of his emergency powers, and Impeaching him for his crimes against Minnesotans.

Will you help me make our final pushes as the legislature takes on the Special Sessions in the coming weeks?

Contribute to the North Star Liberty Alliance now, and help me get our Pro-Liberty message out to the people and to the spineless legislators in St. Paul.

If my team’s record has anything to say, it's that our pressure campaigns have worked. I’m confident that we can put up a good fight at the Capitol and put crooked legislators back in their place.