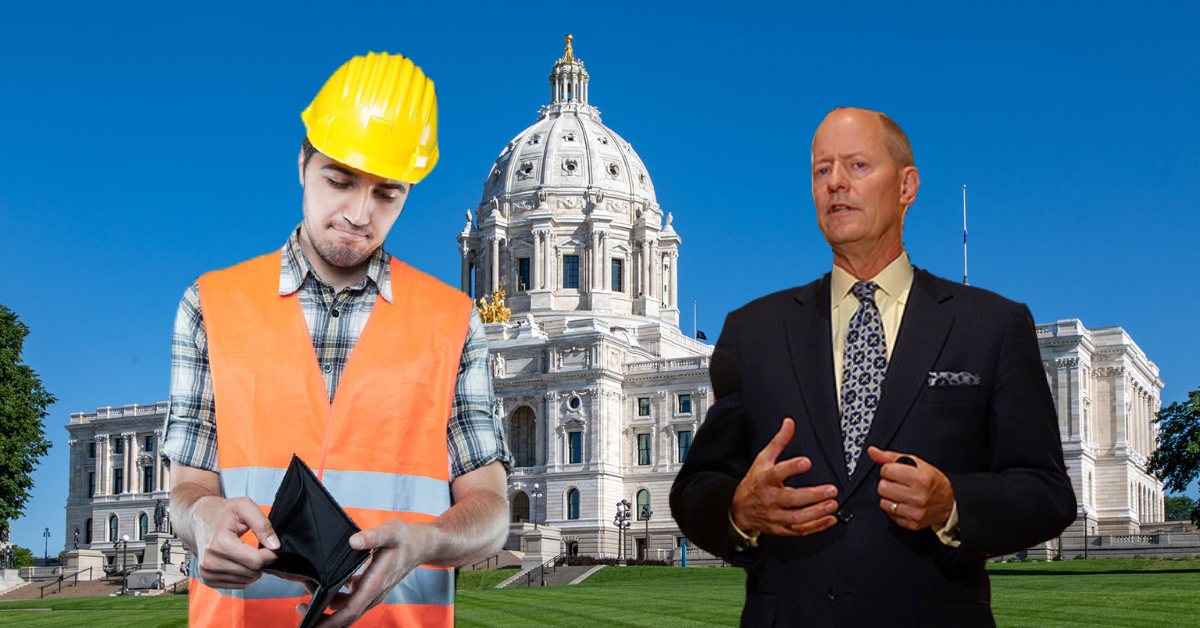 On December 15th, all 5 Republican candidates for Governor gathered for the first major debate of the 2022 election season. The candidates discussed issues ranging from election integrity to unions. Senator Paul Gazelka had perhaps the most notable position on unions in the race, as he came out against Right-to-Work laws, or laws that allow workers the choice to join or abstain from a union.

Senator Gazelka claims to defend the free market, all the while advocating against the choices of Minnesotans and how they spend their paychecks. When union members are forced to pay dues into the unions, they are really putting their money into the left-wing campaign machine… not into “the Republican side” as Gazelka would hope.

That’s right, Democrats brag about the fact that some of the largest unions in the country donate millions of dollars to far left-wing campaigns. According to OpenSecrets, labor groups gave $71 million to Democrats in 2020, while only giving $9 million to Republicans. Clearly they are not friends to the conservative cause.

Yet, Paul Gazelka is kissing up to them by standing against right-to-work laws. Clearly spitting in the face of conservative delegates at the upcoming state convention.

Attendees of the first gubernatorial debate had the opportunity to cast their ballots in a straw poll preference vote. Dr. Neil Shah came out on top with 48.5% of the votes, followed by Senator Benson with 15%, Dr. Jensen with 14.1%, Mayor Mike Murphy with 12.1%, and lastly Senator Gazelka with 10.2%.

You can watch the debate and see why Senator Gazelka ranked dead last here.