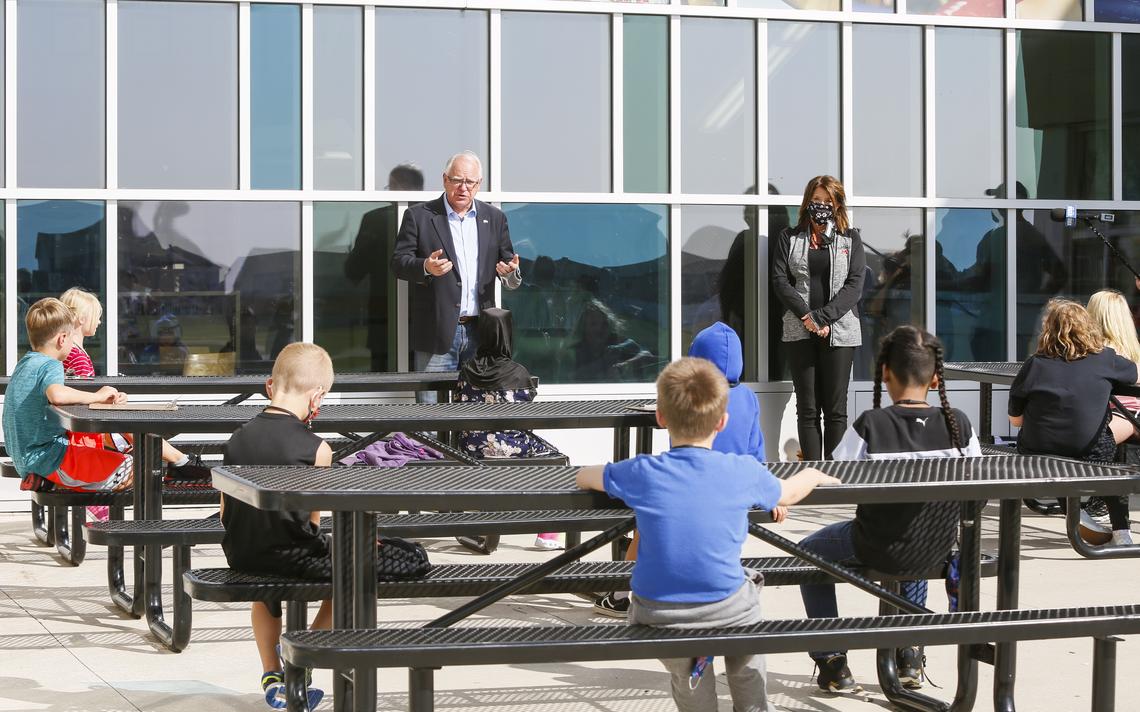 Upon announcement of a budget deal that jacks up spending last week, school districts began to scramble. Part of this deal between Governor Walz, Speaker Hortman, and Leader Gazelka allocates $75 million to public schools for summer programs.

The StarTribune reports that, with summer programs beginning in three weeks, school leaders are rushing to find the best way to waste it. You see, most school districts had already had their plans set for the summer before legislators decided to dump millions in tax dollars into their laps.

A community education and engagement director from Hopkins Public Schools said that it may be difficult to even find teachers who are ready to staff these summer programs on such short notice. Many districts are likely to stash this money away for summer 2022 -- after which the funds will no longer be available.

As always, government on the state and federal levels found a way to waste tax dollars on programs that don’t really need it. Though these school districts will hopefully put it to good use, there is always the possibility these funds will be wasted.

Poor money management is likely one among a plethora of reasons that parents are beginning to pull their children out of public schools and enrolling them in private schools. The most apparent reason for the drastic decline in public school enrollment is due to pandemic guidelines pushed by Governor Walz and his friends in the legislature.

Not only did Governor Walz create the problem of public school disenrollment by mandating masks and encouraging distance learning, but now he is showering those same public schools with tax dollars that they don’t need right now. For a former high school teacher, Walz sure seems to be bad at properly supporting public schools.

If you believe that Walz has got to go, then sign the NSLA petition to impeach him and remove him from office.