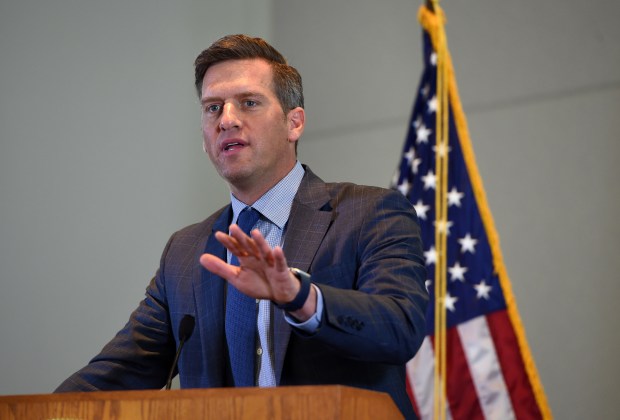 In a surprise twist of events, it’s the House Republicans in Minnesota who are pushing for socialized medicine, while the House DFLers are opposing it!

Making this his political hill to die on, House Minority Leader Kurt Daudt introduced an amendment to the Commerce, Climate, and Energy Policy Omnibus bill that would reauthorize Minnesota’s reinsurance program for years to come. House DFLers killed his amendment using parliamentary procedures.

Reinsurance is the practice of the State Government bailing out insurance companies with taxpayer dollars in an effort to lower insurance costs. In reality, this is the same kind of wealth redistribution that progressives like Alexandria Occasio-Cortez and Bernie Sanders support! In fact, DFL Congresswoman Angie Craig is pushing this effort on a national level!

On Monday, Kurt Daudt took to the House Floor to sing his praises for the reinsurance program in Minnesota. With quotes like:

“Everyone agrees that this program has been so successful.”

“So this is certainly a conservative and very efficient way of providing this stability to the marketplace.”

Check Out His Remarks Here

Daudt claims that this is about “market stabilization”, when really it’s market manipulation! The conservative position on this issue would not be to cede ground towards socialized medicine, but to get the government OUT of the free market!

If Daudt really is the fiscal conservative that he routinely claims to be, he needs to understand that supporting this kind of effort is a massive mistake! Will you call him right now and tell him to reconsider?