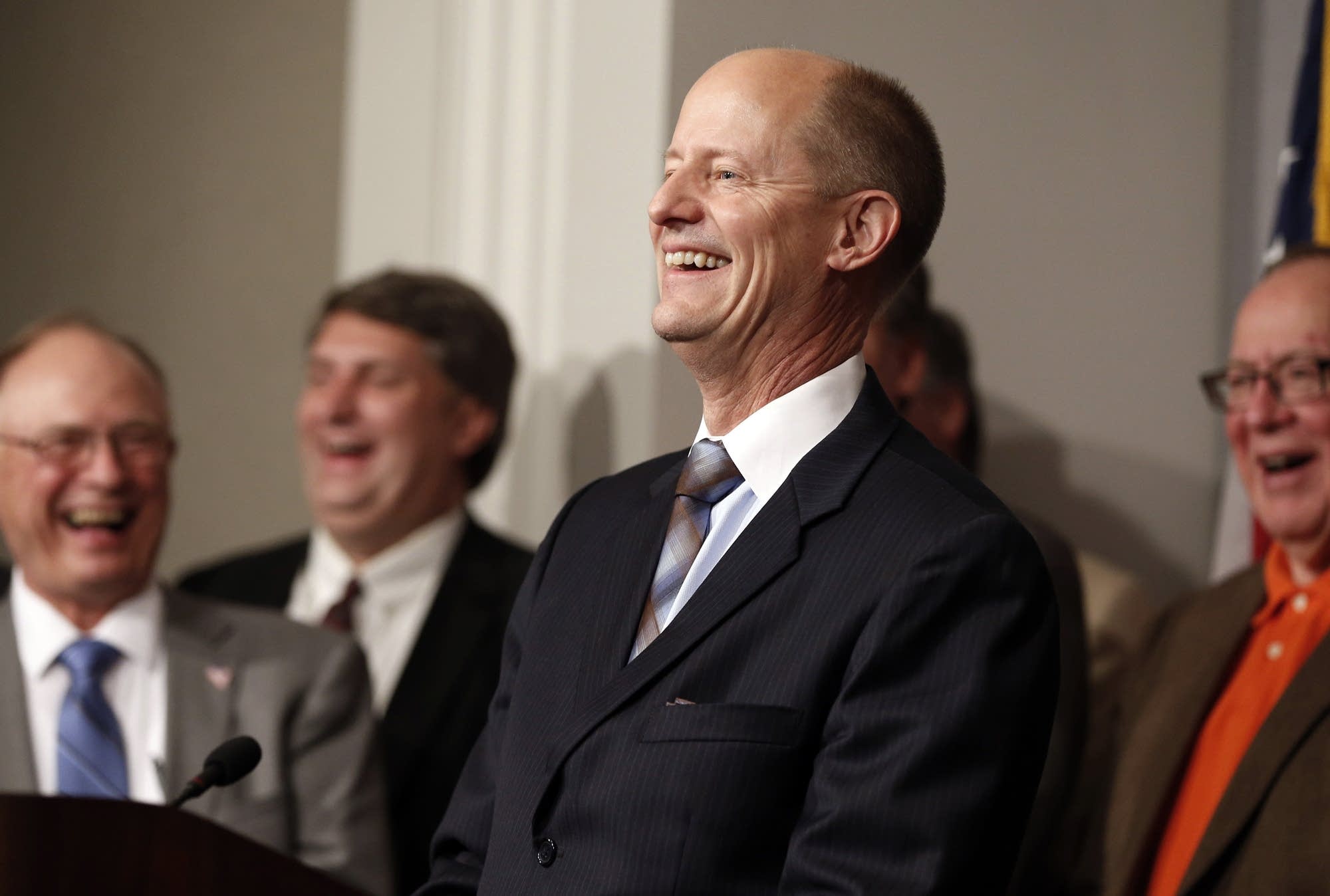 Remember when the Minnesota State Government attacked small businesses? Small business owners across the state remember and are still dealing with the repercussions.

In March of 2020, Walz used his newly minted emergency powers to shut down bars, restaurants, movie theaters, and churches across the state. Many business owners accepted the unprecedented government overreach in the name of “two weeks to slow the spread”. What started off as two weeks stretched on into months. A year later, and businesses are still struggling to pay their bills and get by.

Brave patriots like Larvita, who owns a bar in Lynd MN, decided that the government had no authority to shut her down, and opened up her establishment for an open mic night. When state officials caught on, they harassed Larvita with phone calls and sent the local sheriff in to fine her $250 a day that she violated Walz’ edicts. When that didn’t stop her, Radical Attorney General Keith Ellison sought to increase the fines and threatened her with serious jail time.

Then there’s Jane, who owns a bar and grill in East Grand Forks MN, which is minutes away from the North Dakota border. Jane decided to reopen her business to the public, and faced similar harassment by state officials. Attorney General Keith Ellison was sure to use the heavy hand of government against Jane, as well.

It’s clear that state agencies did not have the interests of small business owners in mind, nor do they today. Senate Republicans took notice of Ellison and Walz’ abuses of power, and jumped in to say that they will not fund the Attorney General’s office if he continues to enforce Walz’ immoral declarations. Unfettered, Ellison continued to threaten small businesses across the state.

Now, it appears that Senate Republicans are prepared to fully fund the agencies like the Department of Health and the Attorney General’s Office who have enforced Walz’ illegal edicts.

Nothing is set in stone yet, however, if you’ve been paying attention to budget negotiations over the last several years, the budget has always increased. When the media talks about slashing the budget or slashing funds, they’re usually talking about slashing proposed increases, NOT actual spending.

If Senate Republicans were serious about fighting Walz and his emergency powers, they would say no deals until he gives up his authority. If the Governor still doesn’t budge, the Senate ought to start firing his commissioners one by one until he listens. Radical leftists have used similar tactics in state legislatures around the country, why shouldn’t Paul Gazelka and his friends?

If you want to see justice for the attacks on small businesses, and the complete and total repeal of Governor Walz’ emergency powers, then call Senate Majority Leader Paul Gazelka to tell him that Republicans need to get serious about this biennium’s budget.

Then, sign the North Star Liberty Alliance’s petition to Impeach Governor Walz! We have already sent the first batch of petitions (in the tens of thousands!) to legislators across the state. Sign, and then get your friends to sign in order to make it in the second batch!