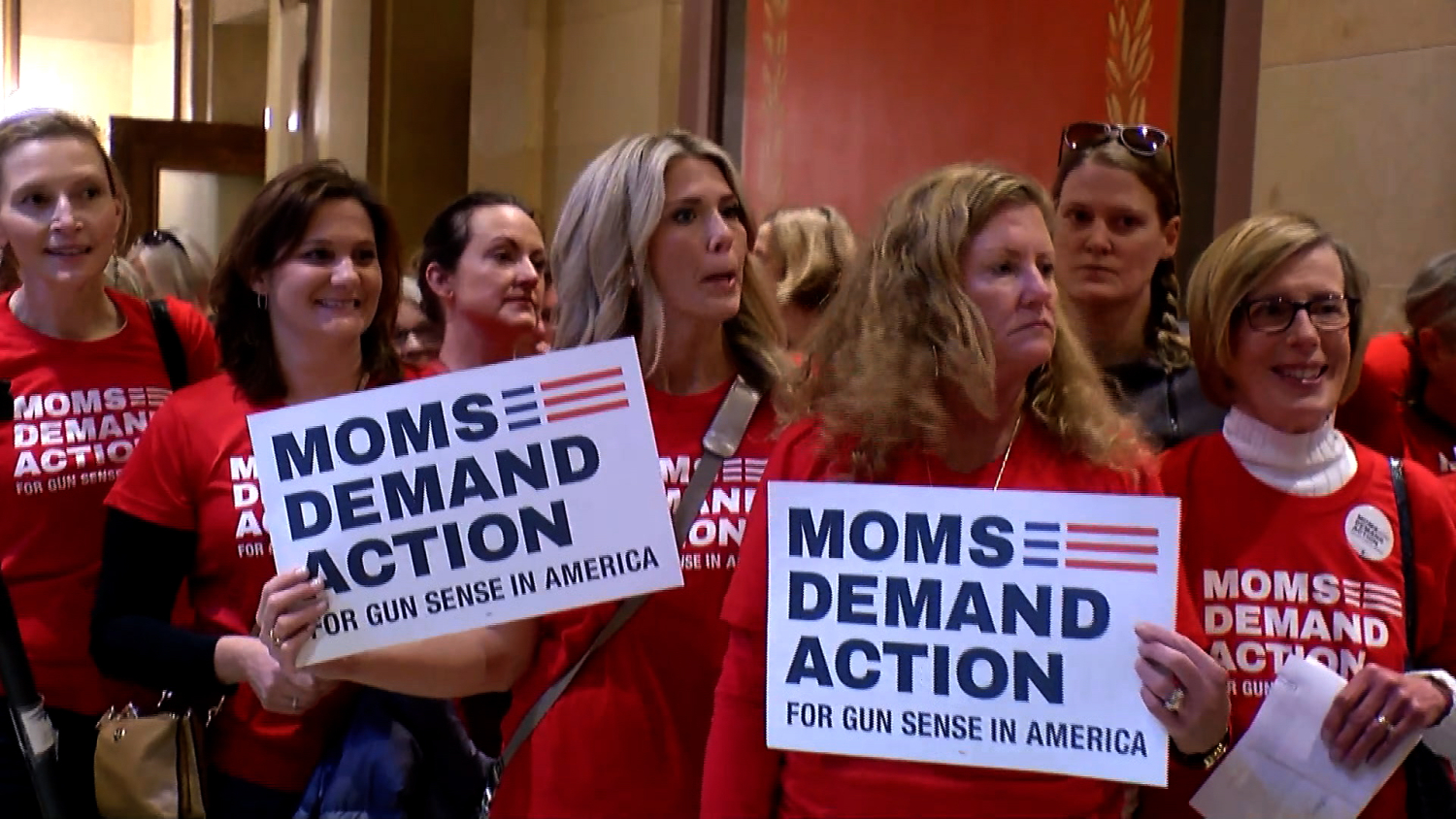 The Minnesota Department of Public Safety Bureau of Criminal Apprehension (BCA) released it’s 2020 Permit to Carry Report on March 1st. The findings are great news for liberty-lovers in Minnesota.

In 2020, sheriffs issued nearly 100,000 gun permits, with the majority of them being issued within the 7-county Twin Cities metro.

The huge increase in permits issued can likely be attributed to the mismanaged riots in the summer of 2020. People of all different political backgrounds are starting to realize that the police won’t always be there to protect them.

Unfortunately, liberal legislators in St. Paul and D.C. likely don’t see this as a good thing. They are funded by anti-gun special interests groups like Everytown and Moms Demand Action.

If these radical groups had their way, our firearms would be confiscated and we would all be put on a federal watchlist. Don’t let them win!

As of writing, 18 US States have enacted Constitutional Carry laws, which protect the right of the individual to carry a firearm without restriction (though the specifics vary from state to state).

If our legislators read the second amendment and understood the increased need for personal protection in Minnesota, they would sign on to Constitutional Carry right away!

Tell legislators in St. Paul that Minnesota must adopt Constitutional Carry laws, by signing the petition below.