Voters Give The Boot To 5 Liberty-Hating Politicians

Voters Give The Boot To 5 Liberty-Hating Politicians

Last night, voters made their voices heard at the ballot box.

After a long election season, 5 liberty-hating state legislators saw their political careers come to an end. This is all after your North Star Liberty Alliance educated the people of the district on their records.

Radical Left-Wing Politicians like Brad Tabke, Jeff Brand, Jeanne Poppe, and John Persell all were denied another term in office by the people of their districts.

Did you see the information ads that we ran? Here are just a few of them:

In the primary on on August 11th, voters also took out RINO Republican Bob Loonan. When patriotic-activists educated the people of House District 55A, voters responded. Did you see the information ads and mailers about phony conservative Bob Loonan? 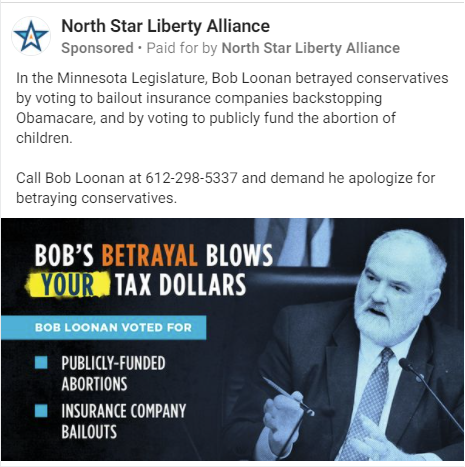 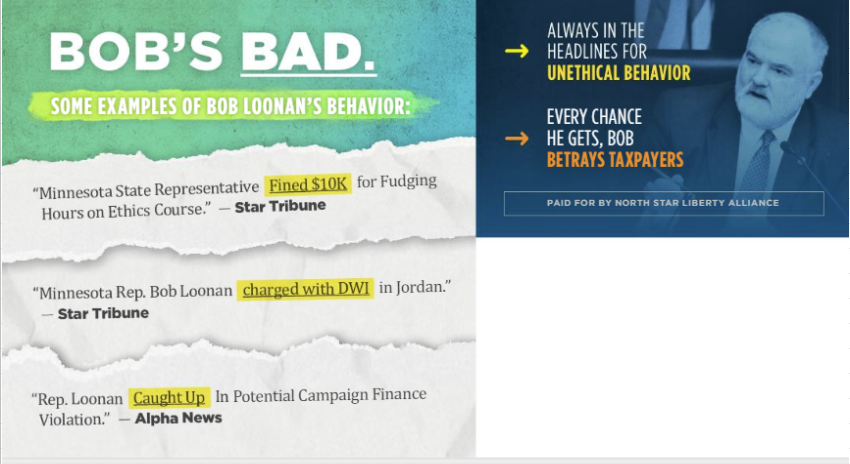 Clearly, the people are tired of liberty-haters in Minnesota. Thanks to your efforts and your donations, NSLA was able to educate the people of Minnesota about just how bad these career-politicians really are.