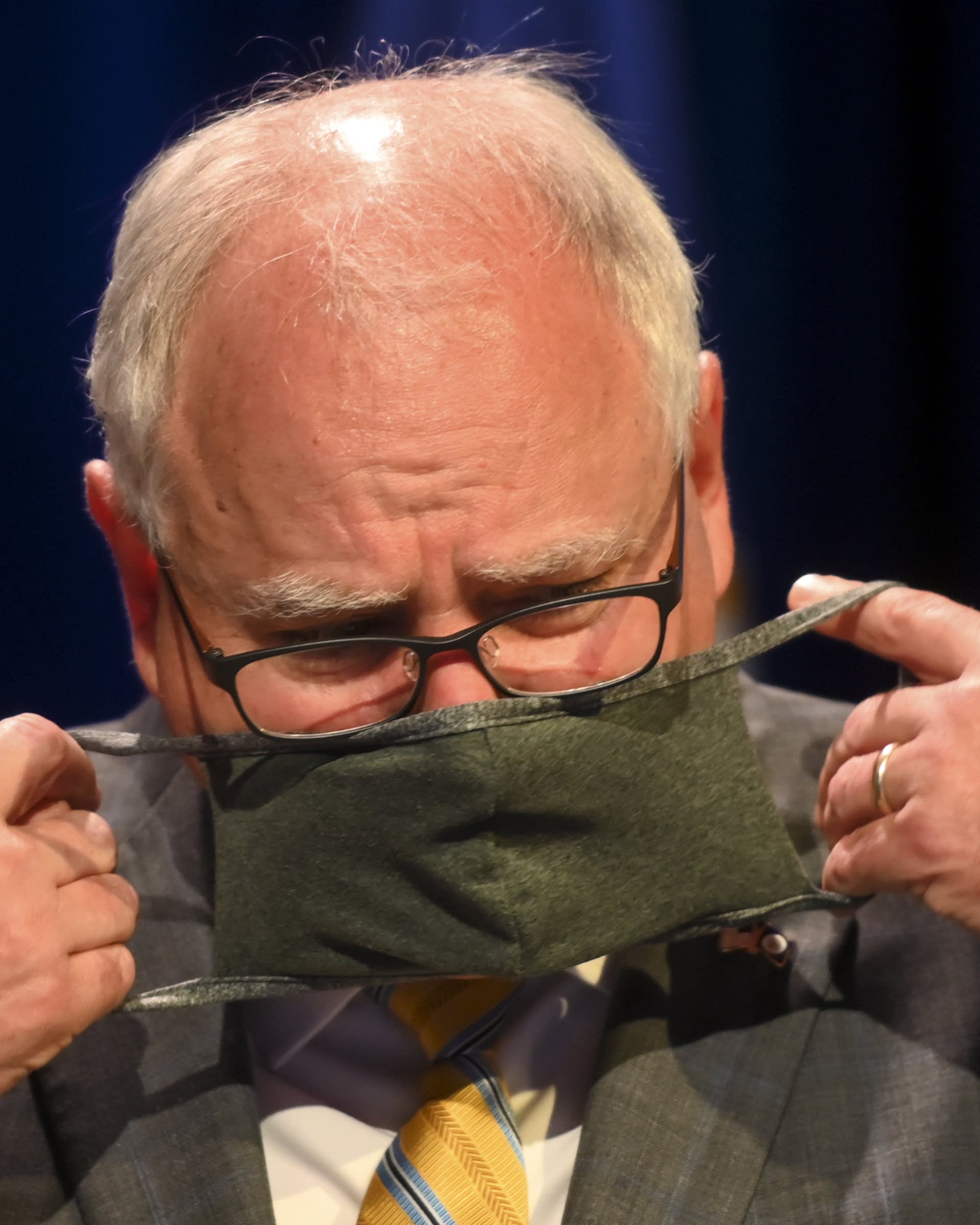 In a late November interview with CBS Minnesota, Governor Walz explained that he is well aware that Minnesotans have no interest in these business destroying lockdowns.

He also made it clear that he doesn’t care.

The governor says he’s doing what he thinks is best for the state, but Minnesotans have been saying that we can decide on our own what’s best for us and our families without government interference.

It’s a sacred human right to be able to assess and assume risks. Nobody is asking those who are afraid to go outside unmasked and put themselves at risk, but for those of us who understand that getting sick is part of life, and are healthy enough to risk getting sick, it’s our right to do so.

These lockdowns are tyrannical, and Minnesotans know it. We’ve had ENOUGH. The weekend prior to the aforementioned interview with CBS Minnesota, there was a large crowd peacefully protesting from outside the governor’s mansion.

The people of Minnesota deserve better. We deserve to provide for our families and live our lives in pursuit of happiness how we see fit.

The governor says he’s protecting us, but who wants to live to be 100 years old surviving off of anemic federal stimulus checks, socialized medicine, and staying away from friends and loved ones? Most would rather risk illness than live that way indefinitely.

200,000 Minnesotans were put out of work. Tens of thousands of businesses shut down, too many of which will never be able to open again. Why? Because power-hungry Walz refuses to give up control of our lives.

Tired of Timmy the Tyrant controlling your life? Take action.