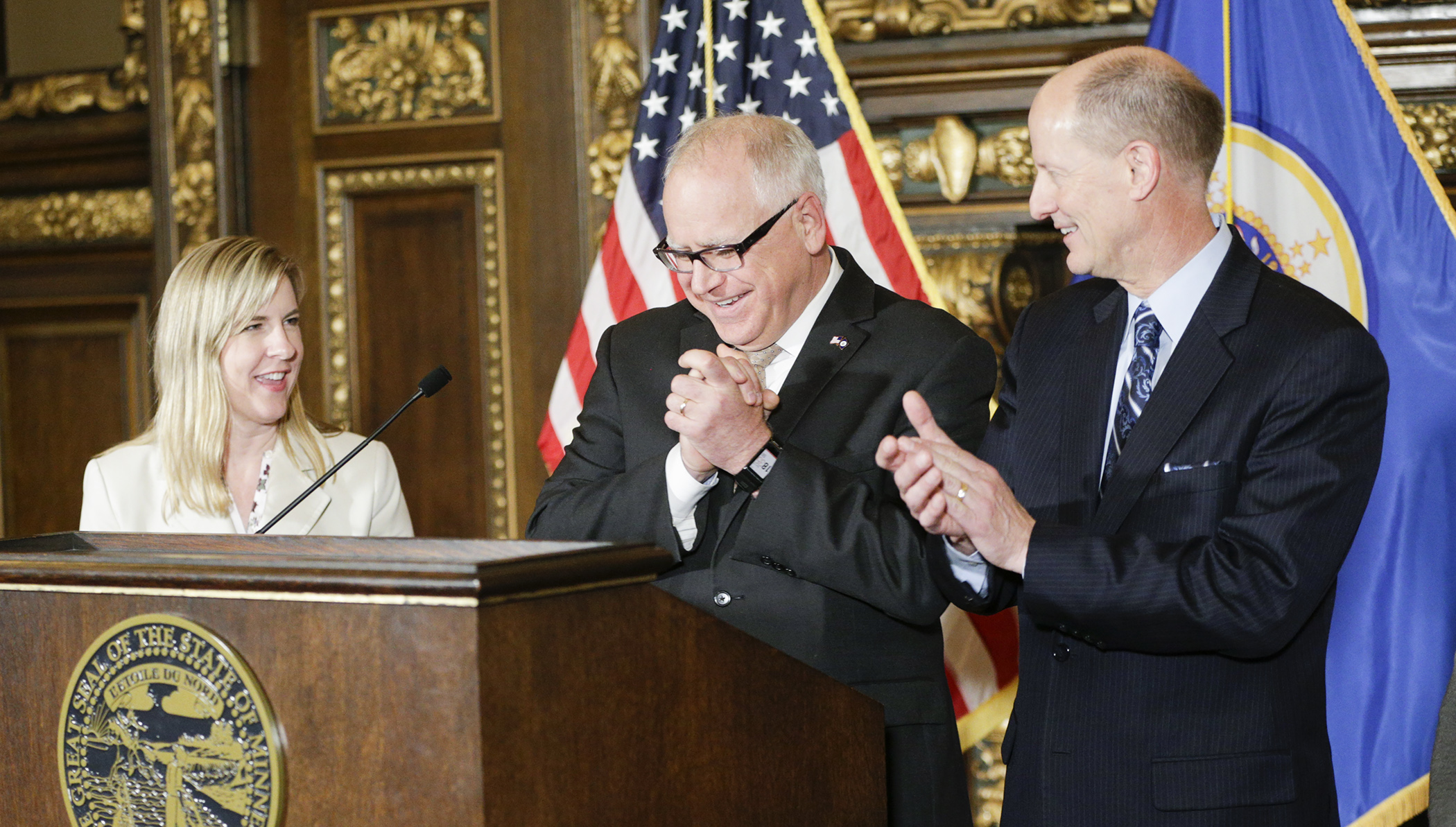 Thanks to Governor Walz and his self-appointed “emergency” powers, the Minnesota economy has taken a nose-dive.

Along with countless business closures and lost jobs, the state government is looking at more than a $1 Billion budget shortfall over the next two years.

What is Tyrant Tim’s response to this chaos? Tax increases.

According to Blois Olson from WCCO, Governor Walz is looking to introduce a “...moral budget, that [will] reflect our values.”

We have to guess that Walz is referring to his socialist friends when he says “our values”. He certainly cannot believe that staggering tax hikes are in line with the values of the people of Minnesota.

While Republicans have control of the state senate, don’t expect them to fight tooth and nail to stop Walz.

Senator Paul Gazelka made a promise this legislative session, pledging “no new taxes”.

The North Star Liberty Alliance calls upon Gazelka to go even further, and tell Governor Walz the senate won’t make any kind of compromise until he gives up his “emergency powers”.

Tell Senator Gazelka to keep his word, and to not bow to the whims the radical left.

Had enough of “Tyrant” Tim Walz and his stranglehold over the Minnesota economy?

Join in on the efforts to hold him accountable.