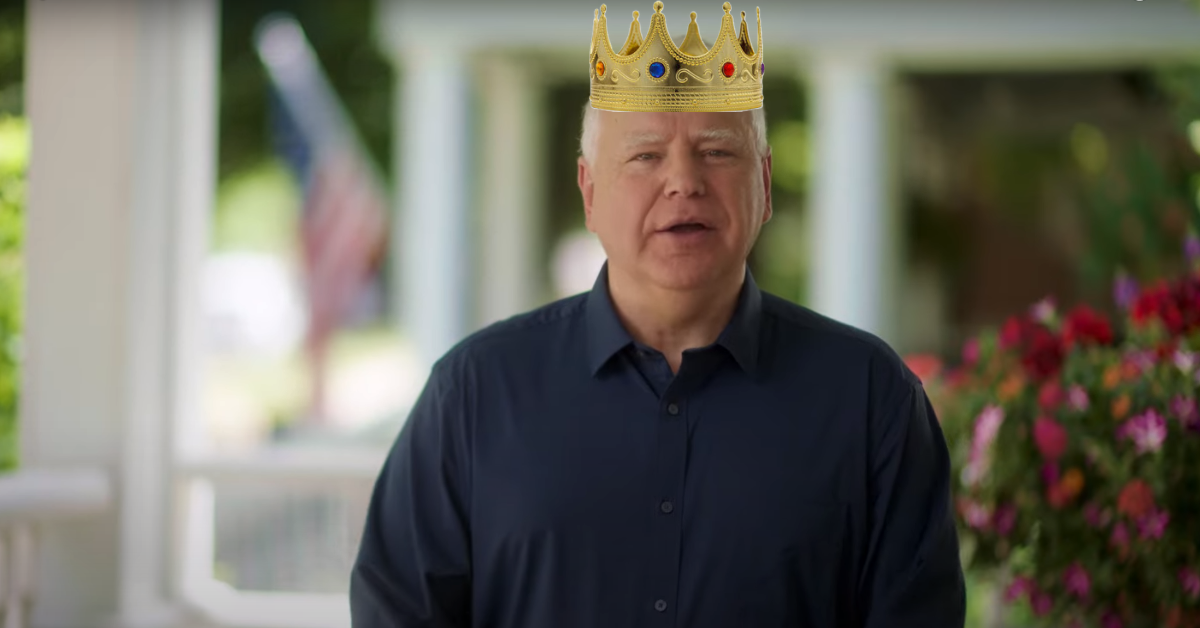 Despite winning election for governor by 11 percentage points in 2018, many believe that Tim Walz is vulnerable in his campaign for reelection. Recent polling shows he has only secured 42% of likely voters. Despite his vulnerability, he is campaigning on his extreme actions taken over the course of the covid-19 pandemic. His executive edicts were put front and center in an ad released on Wednesday.

The ad attempts to showcase Walz’ accomplishments in office. In reality, he puts his tyranny of 2020 and 2021 on full display. Instead of trying to put his tyrannical executive orders behind him, he doubles down on his extreme reaction to the covid-19 pandemic.

He showcases a claim that Minnesota was in the top five states to handle the pandemic. Coming from the left-wing publication Politico, this should speak volumes about how they rate pandemic response.

These people view lockdowns and mandates as good things! Governor Walz is campaigning on the fact that he shut down schools, churches, and businesses – going as far as throwing heroic business owner Lisa Hanson in jail for defying his one-man rule.

The ad makes a myriad of half-truths, including claims of tax relief for the middle class. Sure, the legislature did cut the income tax, but only by less than one percent. This means nothing when the state has just accumulated the largest budget surplus in its history.

He ends the ad with the promise to deliver more relief for families. This is likely to come in the form of socialist programs like universal healthcare rather than tax cuts and surplus checks. In reality, Governor Walz has no real achievements in office. Minnesotans know his real record, which goes to show why many are hesitant to support his reelection campaign.