Walz Has No Plans to Relinquish Emergency Powers

Walz Has No Plans to Relinquish Emergency Powers 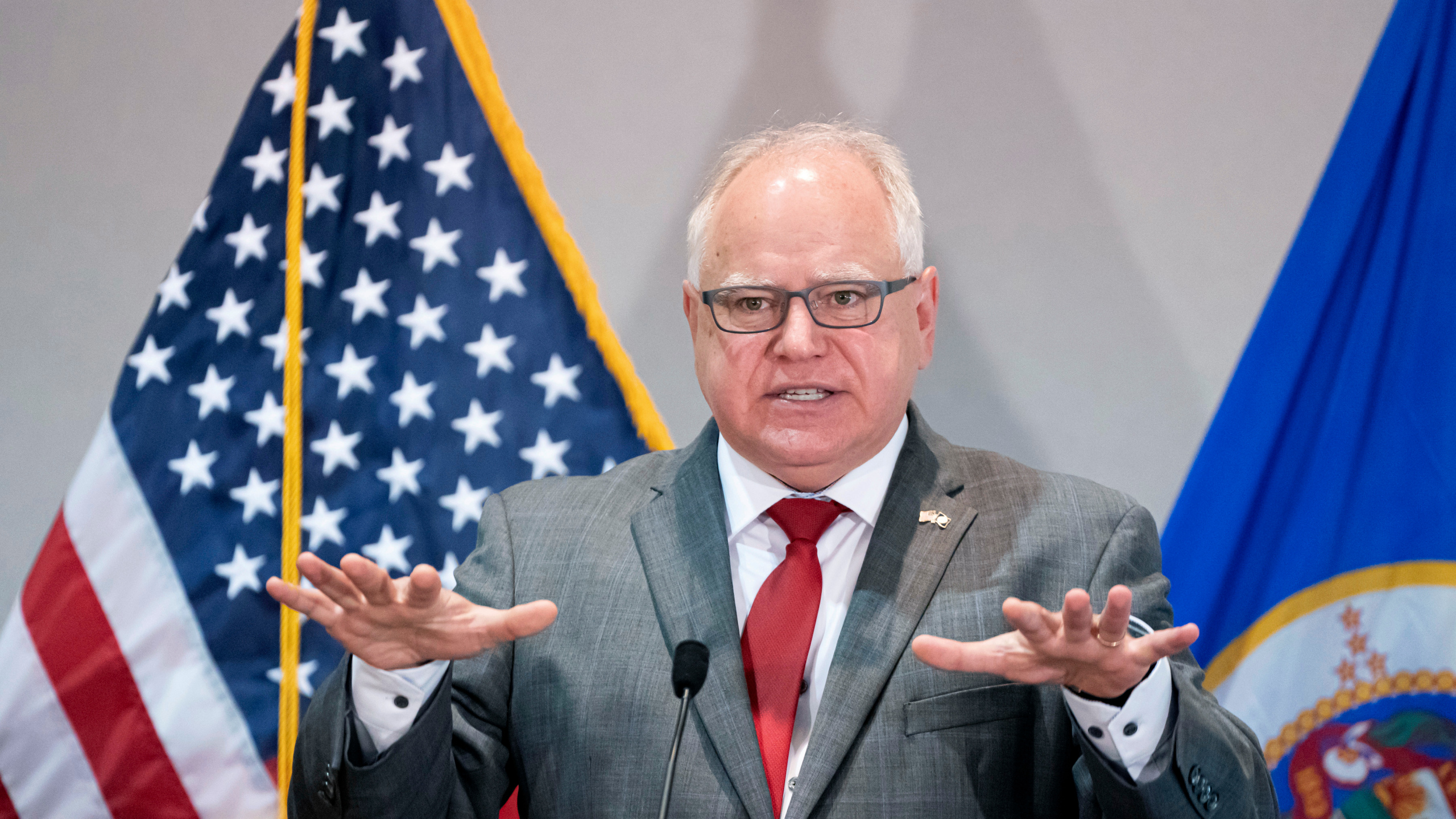 Have you ever heard of a politician earnestly trying to relinquish their own power? Probably not -- those with power typically don’t.

Just a week ago on MPR, Walz admitted he has NO plans to relinquish the powers he has held since March of 2020. This makes it clear that he is giving us nothing more than lip service. Nothing short of him saying outright (from Walz, a power-hungry career politician?!) that he likes to play god with our livelihoods can convince many that Walz is on a ten-month power grab with no end in sight.

Walz is on the warpath against Minnesota small business owners but his rules apply to the people, not to himself and his buddies. An unconfirmed and very trustworthy source reports that Walz held a holiday party of his own while ignoring the mandates against gatherings that HE ordered, forcing them to sign an agreement to keep his little law-breaking merrymaking secret.

Walz also sat on the sidelines while Minneapolis businesses burned to the ground, openly attacking peaceful homeowners.  His mishandling of police violence in Minnesota alone is reason enough that Walz should face removal, if not charges, but now he has unleashed a new kind of violence- financial and spiritual violence.

A year ago, almost no one would have believed that a power grab such as this was possible.  Breaking the law by having Thanksgiving dinner with our families? Unable to step outside without a mask? Sorry, but you can’t worship with your church?  We would have said it was crazy: or my favorite response- “It would never happen.”

It is happening and it has happened.

Nothing matters but to stop this insane path and make our own decisions and evaluate our own risks as free Minnesotans and Americans once again. Walz is a tyrannical force of divisiveness, disingenuousness, and state control through forced dependence on HIM.

Then, he wants to hear his thankful subjects praise HIM, instead of God on Sunday, for saving them from this terrible situation- that he created. Nothing matters anymore but taking back our liberty. It becomes so difficult to decide what matters when our day-to-day lives have focused so much more on survival since Walz became a dictator.  We have lost faith in the system and in ourselves to make a difference, but I believe we can.

Representative Mortensen has tried to introduce resolutions that will end Walz’ powers, but the DFL majority in the house won’t hear it! In order to get the message out and end the tyranny once and for all, Mortensen will introduce articles of impeachment later this month.

We are not all in agreement on everything, and that’s ok. But it’s high time we are all back to agreeing that we are all Minnesotans and Americans that deserve fair and reasonable leadership.  We can make a difference, and we can make our voices heard.

We are not victims and we don’t need Walz to protect his helpless, adoring little subjects. Contact your legislator, and tell them to take a stand against Walz, and send him packing. Then, be sure to sign our petition.