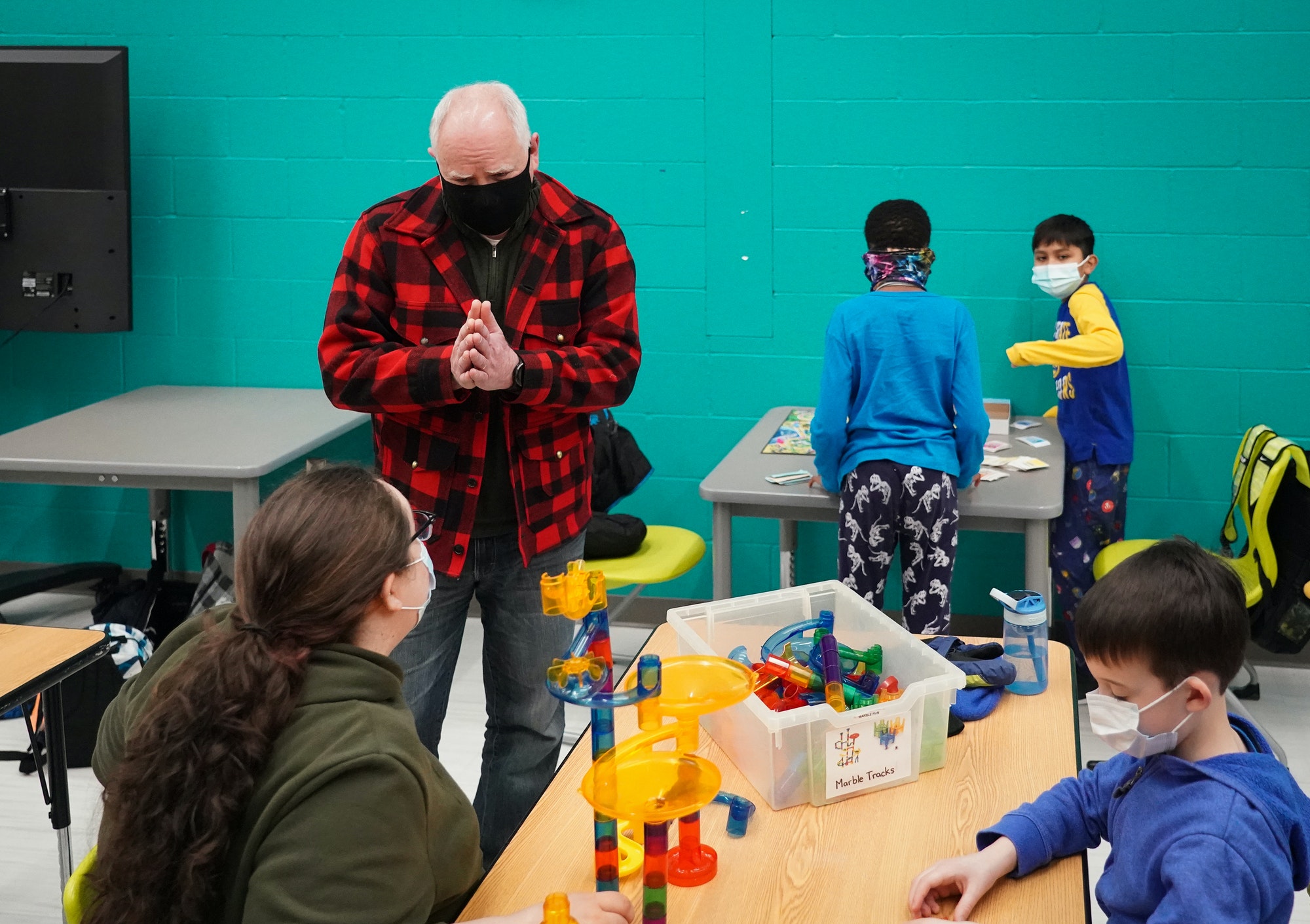 With budget negotiations stalling at the Capitol, Governor Walz has decided to pour gasoline on the fire. In addition to his ridiculous budget asks, he has encouraged legislators to increase funding for the problematic Child Care Assistance Program (CCAP).

In 2019, the Office of the Legislative Auditor confirmed that millions of taxpayer dollars disappeared through this program, though the exact amount is unknown. Some estimates say that upwards of $100 million was stolen by fraudulent daycare providers who took advantage of the system. Legislators at the time took no action to hold this agency accountable. Now, Governor Walz thinks that this program needs more money.

It’s clear that our elected leaders are committed to wasting our tax dollars any way they can. With billions of dollars in surplus spending and federal spending coming into the treasury, Walz and his friends in the legislature are throwing money everywhere they can. Senate Majority Leader Paul Gazelka claims to be a fiscal conservative, yet won’t take a strong stance against these radical spending proposals.

If you believe that CCAP funding needs to be cut off, call and email Paul Gazelka and tell him to refuse any kind of bad budget bill.