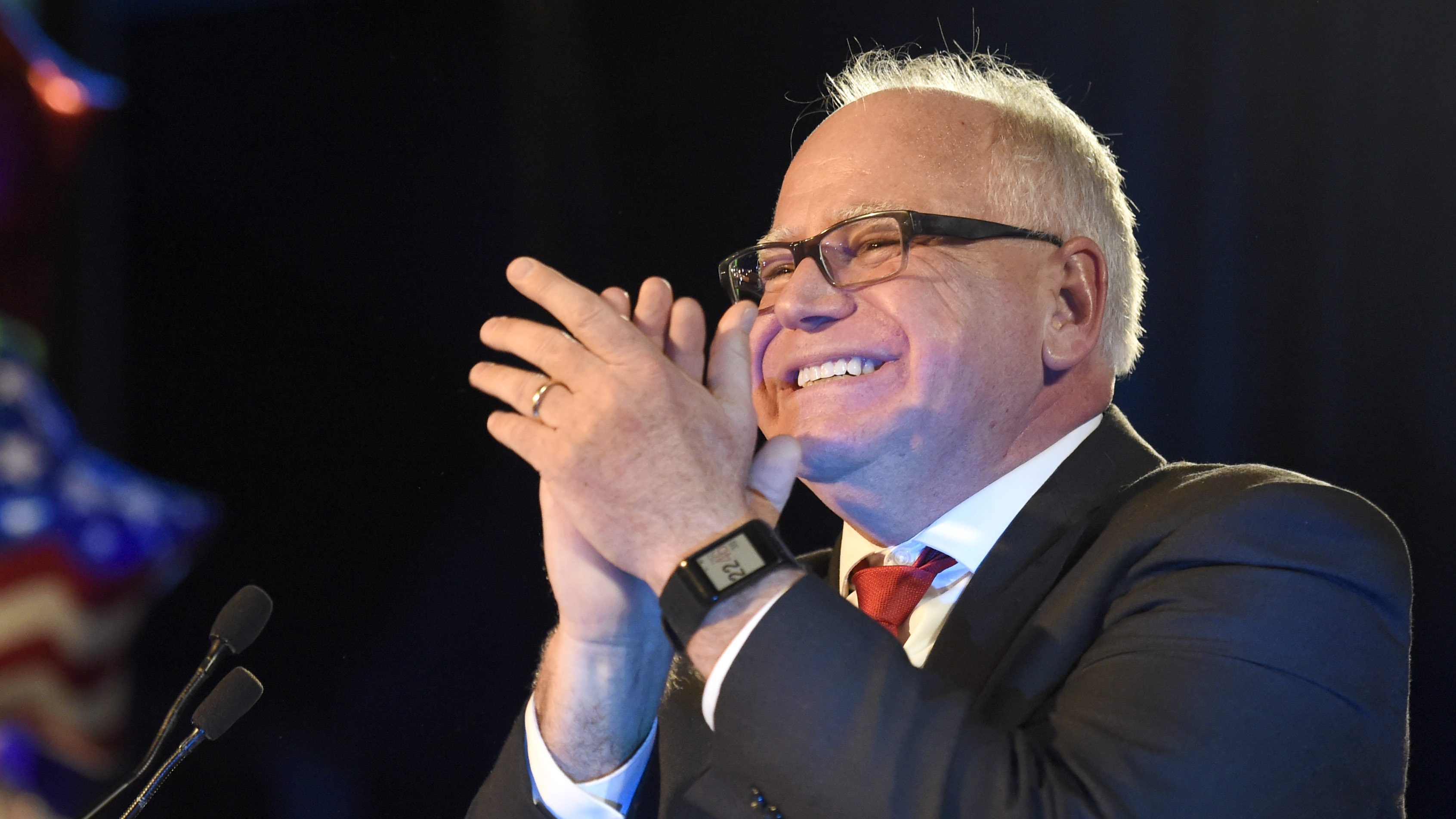 Governor Tim Walz has good reason to be afraid of public backlash. After his reign of terror and use of emergency powers in 2020, Minnesotans are more afraid of their governor than ever. It is perhaps for this reason that Tyrant Tim is using a secret email address for official state business.

Despite requests from groups like MPR and Public Record Media, the state has not released any emails from the Governor’s recently discovered account: [email protected]

Walz does have an “official” email account, though his office admitted that it is not used.

Alpha News reports that any emails from Walz have been noticeably absent from data dumps regarding his botched pandemic response and his delayed reaction to riots and protests in Minneapolis during the summer of 2020. What is he hiding?

Governor Walz has already gotten away with far more than a Republican governor would have. If a Republican had abused their powers like Tyrant Tim has, they would have already Impeached them in the Minnesota House.

It is time for legislators to grow a spine and hold Governor Walz accountable. Not only has he destroyed our state through unilateral executive orders, but he is now hiding public information regarding his kingly decisions.

Enough is enough. It is past time to Impeach Governor Walz.

Help make it happen by signing and sharing the Official Impeachment Petition below: