Another Day, Another Government Program Defrauded

Another Day, Another Government Program Defrauded 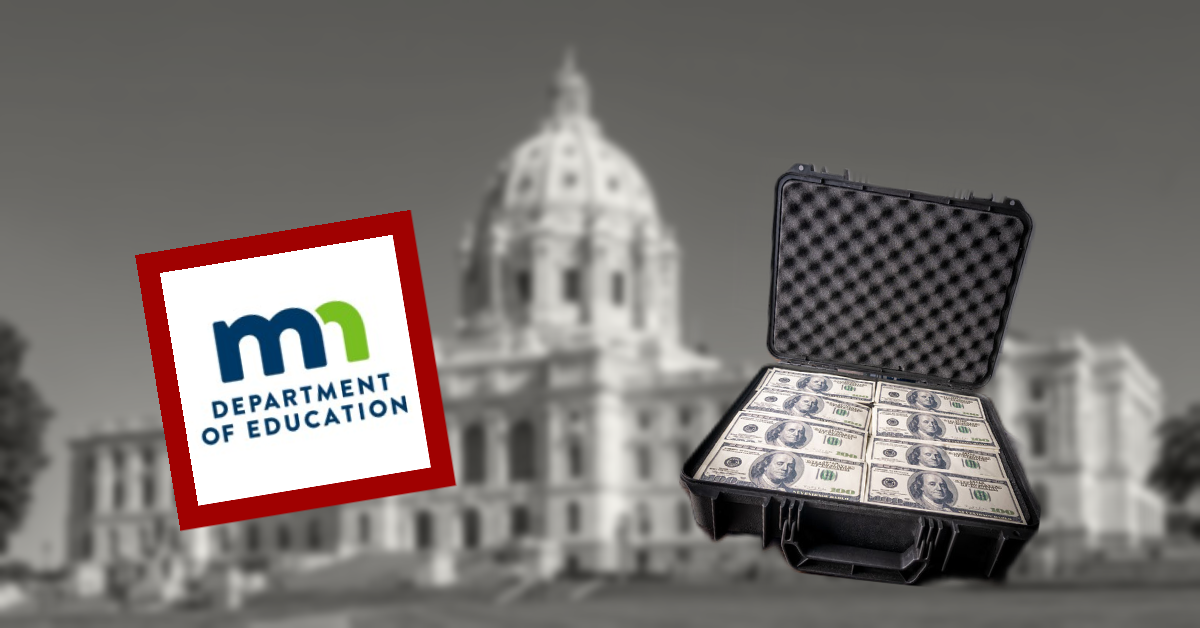 The FBI has charged 48 individuals who allegedly abused the Minnesota Department of Education’s Covid-19 free meal program. It is believed that the individuals worked for the nonprofit Feeding Our Future, which allegedly stole at least $250 million in Federal Funds.

US Attorney for Minnesota Andrew Luger says that this could be the largest Covid-19 funding scam in the nation, according to MPR News.

It is alleged that the nonprofit group generated fake names and registered them under Minnesota’s food program, taking in millions of dollars that were used to line the pockets of the group’s executives.

Charged individuals included Abdi Salah and Sharmarke Issa, the former being a policy advisory for Minneapolis Mayor Jacob Fry, and the latter being the former chair of the Minneapolis Public Housing Authority. These bureaucrats knew the flaws in Minnesota’s welfare system and likely knew how to exploit them.

The Minnesota Senate released a report last week alleging that the Department of Education knew of these fraudulent claims, yet refused to take action.

If any one of these individuals is convicted of the crime, it will prove that the Minnesota State Government is perhaps the most irresponsible of the 50 states in the union. Facing re-election in less than two months, Governor Walz will need to explain his administration’s epic failure.