Emergency Powers May Be Extended Again In July

Emergency Powers May Be Extended Again In July 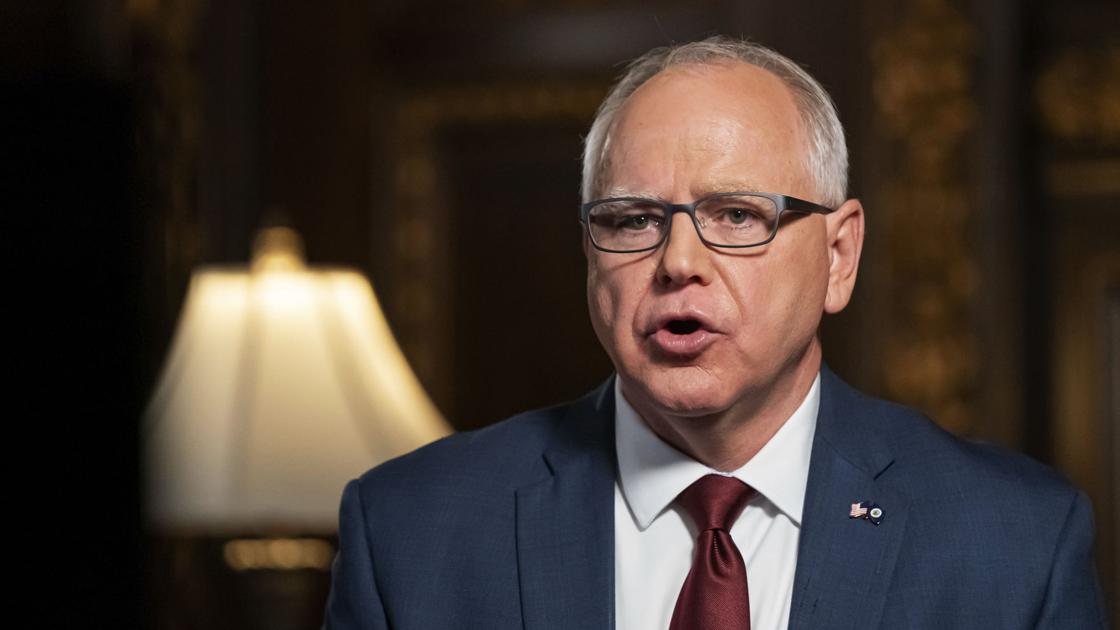 As the end of the pandemic has arrived, Governor Walz has shown severe reluctance to give up his emergency powers. In a move that surprised many, he re-upped his peacetime emergency on June 14th for another 30 days. Some spectators believe that Walz could extend his powers again in July.

Republicans in the state legislature have made it clear that they want to do away with this peacetime emergency that has ravaged the state for the last 15 months, but it is not clear what actions they are taking to make that happen. Some legislators have introduced weak reform bills that would inconvenience Walz at best and empower unelected bureaucrats at worst.

Tyrant Tim Walz has grown comfortable with his ability to create law. As the legislature shows no real threat to his power, he will continue to write executive orders that are enforced like law for as long as he wants. There is, however, something that legislators can do to stop him.

Because the state budget is being negotiated as we speak, all legislative leaders -- including Walz -- are sitting down at the bargaining table. If Senate Majority Leader Paul Gazelka makes clear that there will be no deals on the budget until Walz signs a bill to end his powers, the legislature can earn back their designation as a co-equal branch of government.

The bill that he needs to push is SF2356, otherwise known as the Never Again bill. Originally introduced in the house by Representative Erik Mortensen, the Never Again bill seeks to strip the governor of their ability to unilaterally declare an executive emergency… The ONLY proposal that goes this far.

Tell your State Senator to pass SF2356 and to hold up budget negotiations until this thing gets done.