HALFWAY THERE; Walz Proposes Returning Half of Surplus

HALFWAY THERE; Walz Proposes Returning Half of Surplus 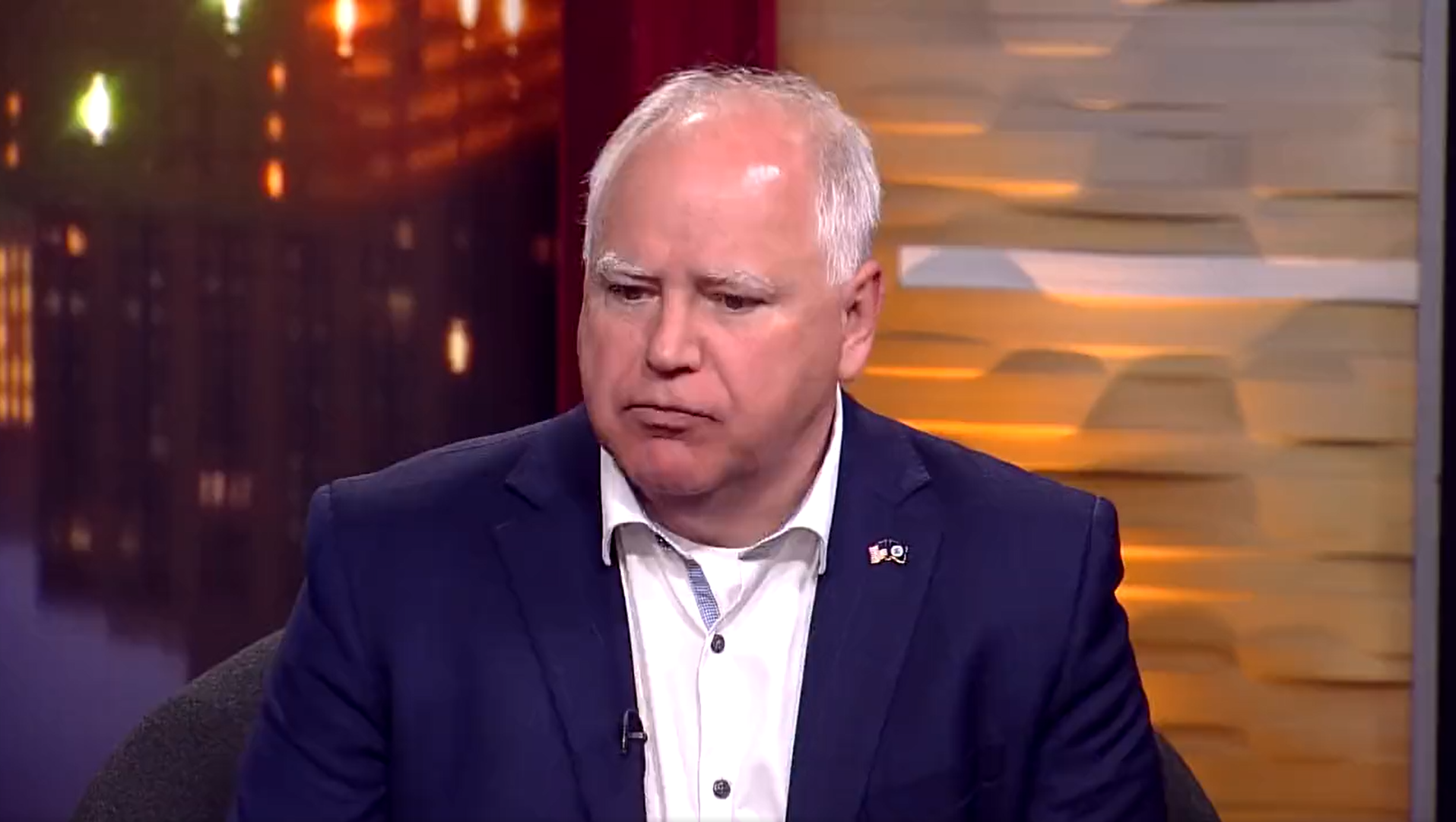 Would you believe that Governor Walz has a better proposal for returning the surplus than Senate Republicans? It’s true! On Sunday morning, Walz appeared on WCCO-TV to announce that he is willing to return half of the surplus to taxpayers. That’s $1,000 per individual, and $2,000 per family.

Senate Republicans have been hesitant to return any surplus money, instead arguing for tax cuts. North Star Liberty Alliance has long argued that legislators ought to cut taxes AND return the surplus, as the current $9 Billion ($12 Billion if you include the budget reserve) has already been overtaxed from citizens.

Don’t read me wrong, Walz does not deserve praise for his proposal. This is his attempt to buy votes after seeing devastating poll numbers in his campaign for re-election. This proposal is also far from returning the entire budget surplus. However, this is still a step in the right direction. Pressure from activists like you have made returning the surplus a reality.

Now, you and I need to put more pressure on legislators. They must return every penny of your tax dollars. Give your state representative and state senator a call at the link below.