U of M Epidemiologist Speaks Against Lockdowns; Joins Biden Admin

U of M Epidemiologist Speaks Against Lockdowns; Joins Biden Admin 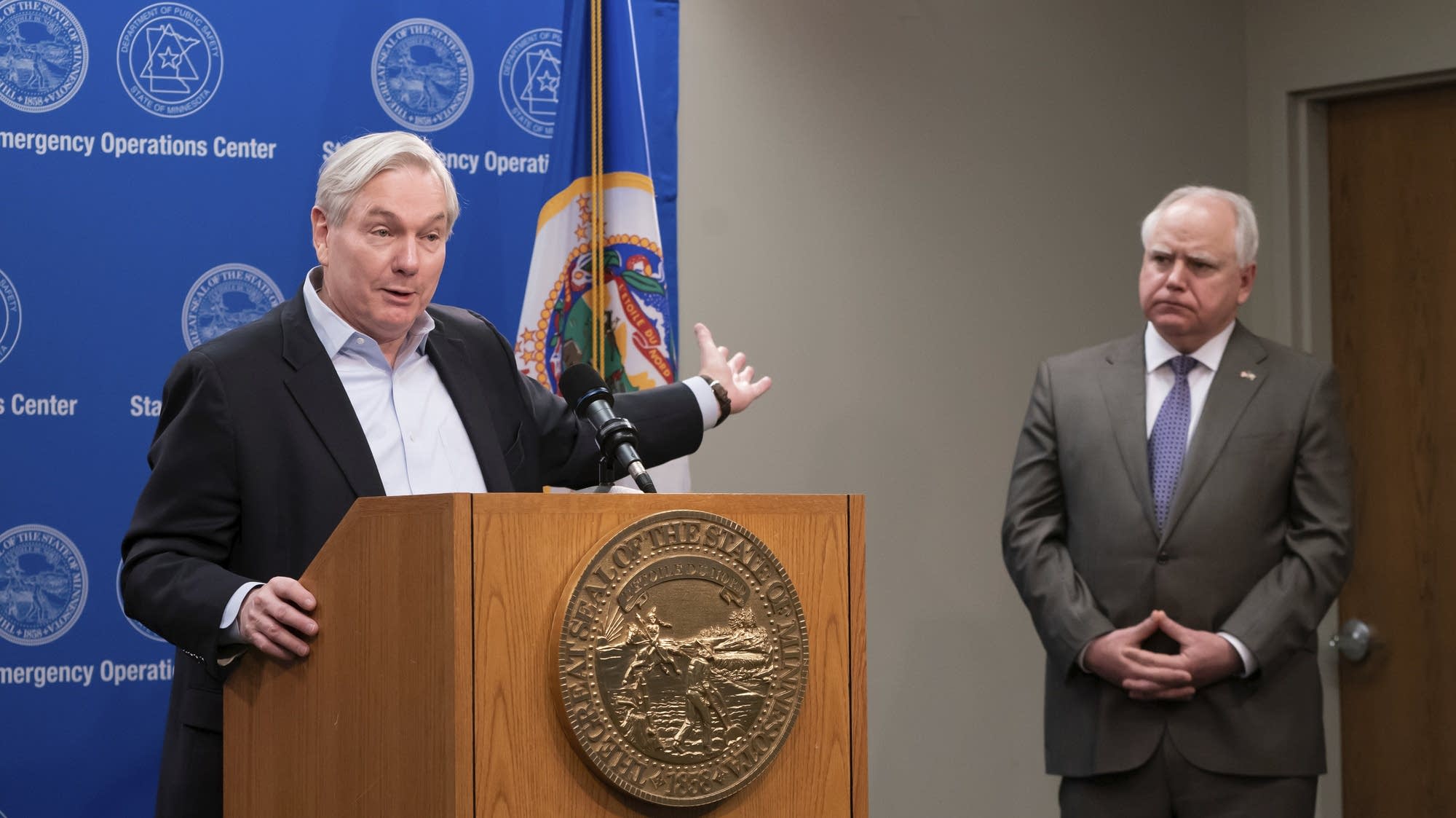 For close to a year now, grandstanding politicians have told us that we must listen to the scientists, and that we’re “ ...not going to get veto power over science”.

Our own governor has spoken condescendingly to the people of Minnesota regarding this “science”. It’s this same science that he has used to shut down our economy and rob business owners of their right to a livelihood.

What if these politicians were wrong the whole time?

University of Minnesota epidemiologist Michael Osterholm has made his own independent observations, and has come to a different conclusion than our high and mighty leaders.

In an interview with Bloomberg, Osterholm asks…

“Was it appropriate to shut down so many things back then when there was so little, if any transmission? I think you can argue now that probably was not the best use of resources …”

He goes on to say that early shutdowns created a general mistrust for the "science". Go figure!

Curiously, Osterholm will be joining the incoming-Biden administration as an advisor. Maybe he’ll talk some sense into Sleepy Joe, who has advocated for nationwide lockdowns and mask mandates.

Dr. Osterholm is hardly the first to speak out against the lockdowns. In hindsight, many organizations and publications have come out against the science that supported locking down local economies.

Some publications will go as far as saying that the lockdowns have been WORSE than the pandemic itself.

It’s becoming more and more clear that shutting down our economy is perhaps the worst way to have dealt with the spread of the virus. Of course, Governor Tim Walz and his friends will never admit it.

Tyrant Tim would rather wipe all small businesses from main street than admit he was wrong. Now, he’s going as far as trying to push his mandates into law. Creating permanent mask mandates and restrictions on bars and restaurants.

When the riots this summer didn’t destroy enough small businesses, he sought out to finish the job himself.

Don’t let him get away with it.

The North Star Liberty Alliance is heading up the effort to impeach Governor Walz. We would love to have you on board.

When you sign, send the petition out to your friends and family.

Please consider a donation to the cause, whatever you can spare is greatly appreciated.

Things will begin heating up soon when our statewide campaign officially begins. Will you tell small businesses that you were part of the effort that sent Tyrant Tim packing?