Where Are The Pro-Liberty Candidates?

Where Are The Pro-Liberty Candidates? 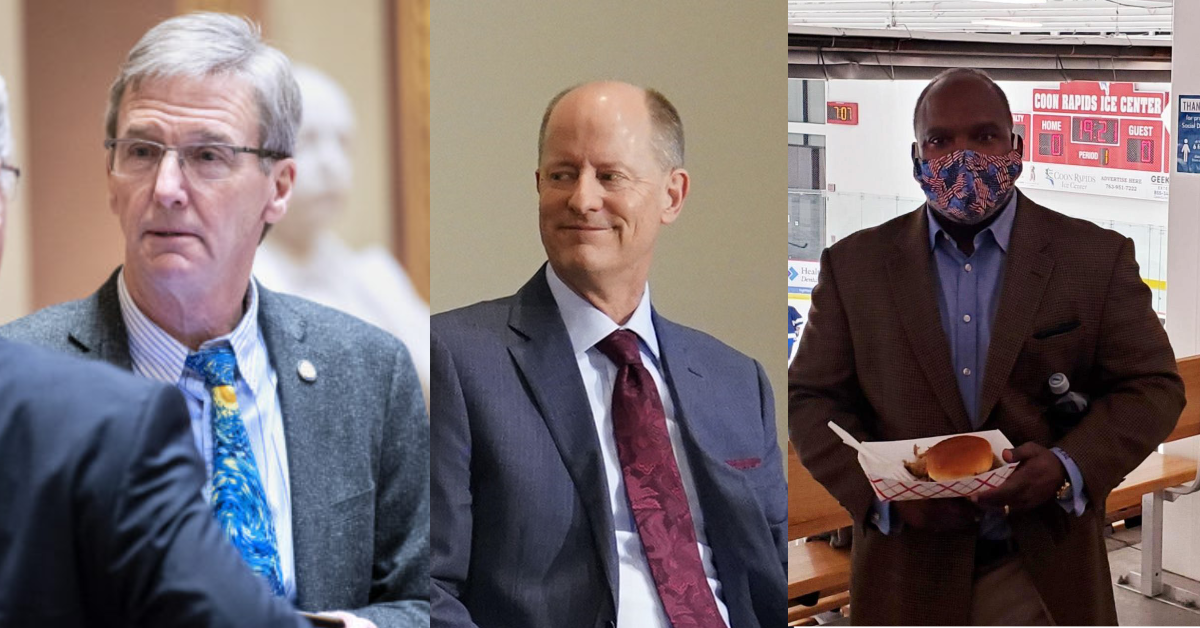 Every four years, The Republicans and Democrats in Minnesota get together at their state conventions to pick candidates for Governor, Secretary of State, Attorney General, State Auditor and (sometimes) candidates for US Senate.

In 2022, Democrats already have their candidate for Governor – or rather, their pick to be Dictator over the state of Minnesota. Governor Tim Walz abused his office when he unilaterally took power from the legislature to create his own laws that hurt citizens in 2020 and 2021.

The people of Minnesota demanded that Walz be removed from his office, whether that meant recalling him or impeaching him. North Star Liberty Alliance has lead the charge on the effort to impeach Walz for his abuses of power. You can sign the impeachment petition here.

Now, Republicans aim to throw their support by a candidate to face off against Walz in the November election. The only problem is, few of the candidates are ready to stand for the principles of Liberty – many actually wouldn’t be much of an improvement over Walz.

Frontrunner for the nomination, Scott Jensen, has tried to establish himself as an outsider, despite his four year term in the MN Senate. During his time in the Senate, he co-sponsored two gun control bills, voted for unreadable omnibus bills, and refused to force a vote on emergency powers.

Former Congressional Candidate Kendall Qualls looks to be a good candidate at first glance, but has a terrible stance on emergency powers, while taking money from special interests.

Other candidates in the running for the Republican Endorsement are Dr. Neil Shah, Lexington Mayor Mike Murphy, and former Hennepin County Sheriff Rich Stanek. Senator Michelle Benson was forced out of the race by Liberty-Lovers due to her poor voting record in the Minnesota Senate.

Liberty-Lovers will be making their voices heard, whether it be from afar or as a delegate to these conventions. They will demand that emergency powers be eradicated, the surplus returned, and omnibus bills be vetoed before they throw their support behind any candidate.

If Republicans do not get a candidate that is serious on freedom issues, they may not show up to the polls in November.

Republicans will hold their state convention on Saturday in Rochester. It is expected that they will go to multiple rounds of balloting before selecting a candidate for governor.